Last night, I swiped right to my top stories: Parcel Bombing. School Shooting. Trump Scandal(s). Russia Collusion. I screenshot the frame and began to write into my notes…. “What the hell is happening here and why are we letting it?”
Then I stopped.
I exited out from my screen and shut off the phone, making a conscious decision to side-step the rabbit hole and be present with Kennedy. I turned on a movie, snuggled up with her, and quietly recognized all those victims who could no longer hold such a luxury. Life is hidden in the little things, and these little things have become increasingly fleeting.
The next morning, I awoke to find my feed scattered with posts suggesting there’s been less coverage on the Austin bombings or the Maryland shooting because these incidents did not fit the liberal media’s plotline on gun control. This reasoning, regurgitated as original thought from person to person, was mindlessly provided alongside the same analogies: “Do we now ban shipping boxes? “Chuckle, haha.” And the same citations: “Shooter was (perhaps) killed by the resource officer! Lives saved! Now, be smart and arm the teachers!”
It sickened me. (Read: it sickens me.) The absence of compassion, the desire to throw paint, the lust for gotcha politics. I reopened my note, tackling the keys with fervour.
From where I’m standing, these incidents fit the script just fine, and any attempt to oversimplify or cast blame is self-serving, and frankly, a huge part of the problem. I won’t succinctly define the issue as “guns” (or semi-automatics, though do take note that the Maryland shooter was armed with a handgun, killing one; and the parcel bomber killed two people over a period of several weeks – so let’s be intelligent and avoid false comparisons: the main issue raised against AR-15’s and conversion kits is the shooter’s ability to very quickly commit mass-murder, with virtually no immediate recourse, no matter how skilled the teachers or students are in active-shooter training).
I also wouldn’t broad stroke it as “mental health,” or gloss over it as “bullying.” No. To me, this is a perfect storm, powered by an ever-increasing presence of psychopathic narcissism. And even though I know it could happen at K’s school, and even though my heart preparedly stops every time she texts me from campus, the real terror is our utterly blasé response. We keep feeding the very beast we’re after, and it’s only served to lead us deeper and deeper into the clutches of this uniquely American ego.
Stop, pause for a moment, and consider your reaction to the Columbine shootings. Where were you when the first plane crashed on 9/11? Who were you with? What did you feel?
Now, where were you when during Virginia Tech? Do you remember? Almost twice as many dead than at Marjory Stoneman Douglas. Do you remember where you stood, as you watched the body bags carried out, gurney by gurney?
And if not, why? 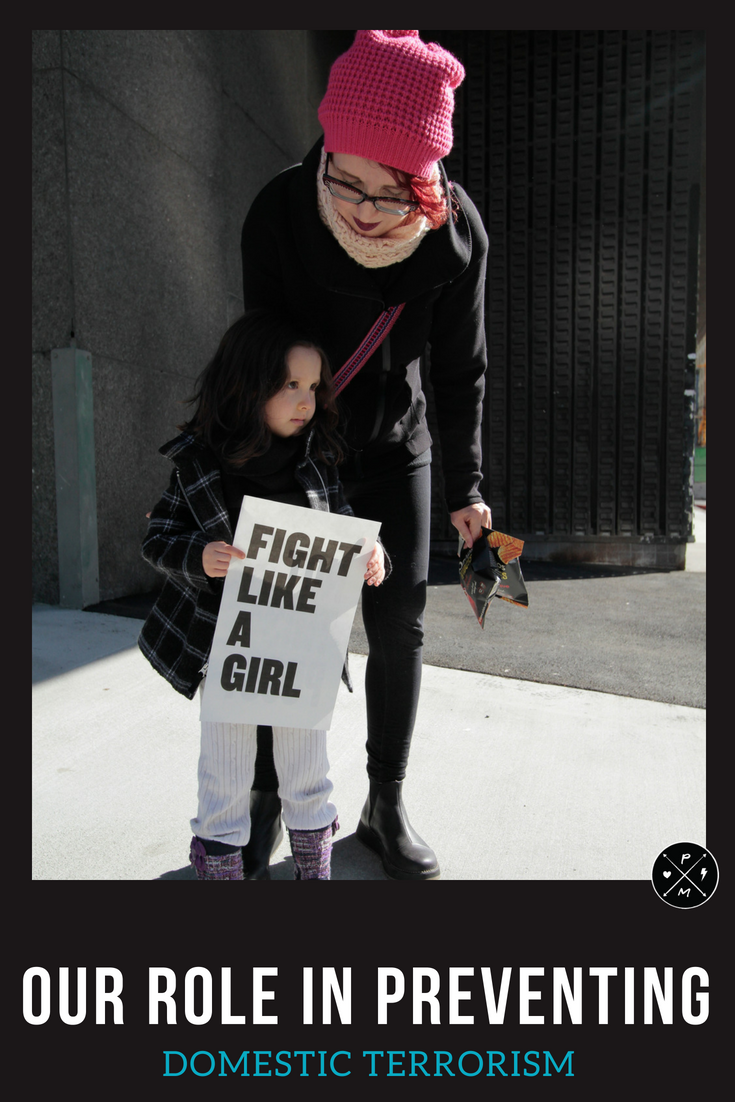 About Jenny Penland 5 Articles
Jenny Penland, is a working mama who specializes in high-conflict family law and child welfare. She blogs out of catharsis, though finds the writing of bylines akin to the toil of inscribing one’s own tombstone. Jenny’s a fierce advocate for the brazen, the balanced, and the unapologetically multifaceted. She and daughter, Kennedy, enjoy traveling, creating, growing, and living the full width of their days

Imagine that on around November 9, I just climbed up Petty Mountain and set up camp. I was perched up there like a cartoon guru of old. These articles started coming about how the Democrats […]

Time and again we like to put into the spotlight one of our Punky Mom members who is in need and we want to help as much as we can.  This particular case is with […]

Our UK Sisters and Brothers are not keeping quiet and in the span of a few hours last night, have completely gotten their shit in gear working on a project to show that Punky Moms […] 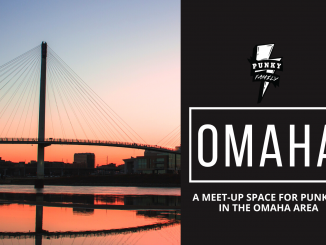 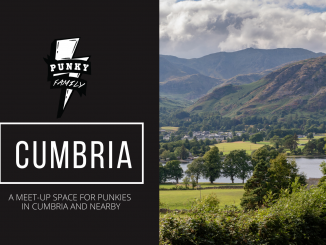